Pokemon has been my blood and life since I was introduced to it at around age 5 to 6; I got into Pokemon officially during the release of the Sinnoh Region and was fixtated on Pachirisu and the contest arc of the Sinnoh anime. Twice Smitten, Once Shy was the episode that turned me into a massive Pokemon lover, and I haven't turned back since.

Here's some of my favorite Pokemon of each region!!

These are things I'm also obsessed with and tend to either interact with fanart wise, draw content of or rewatch/replay regularly due to my attatchment to them! 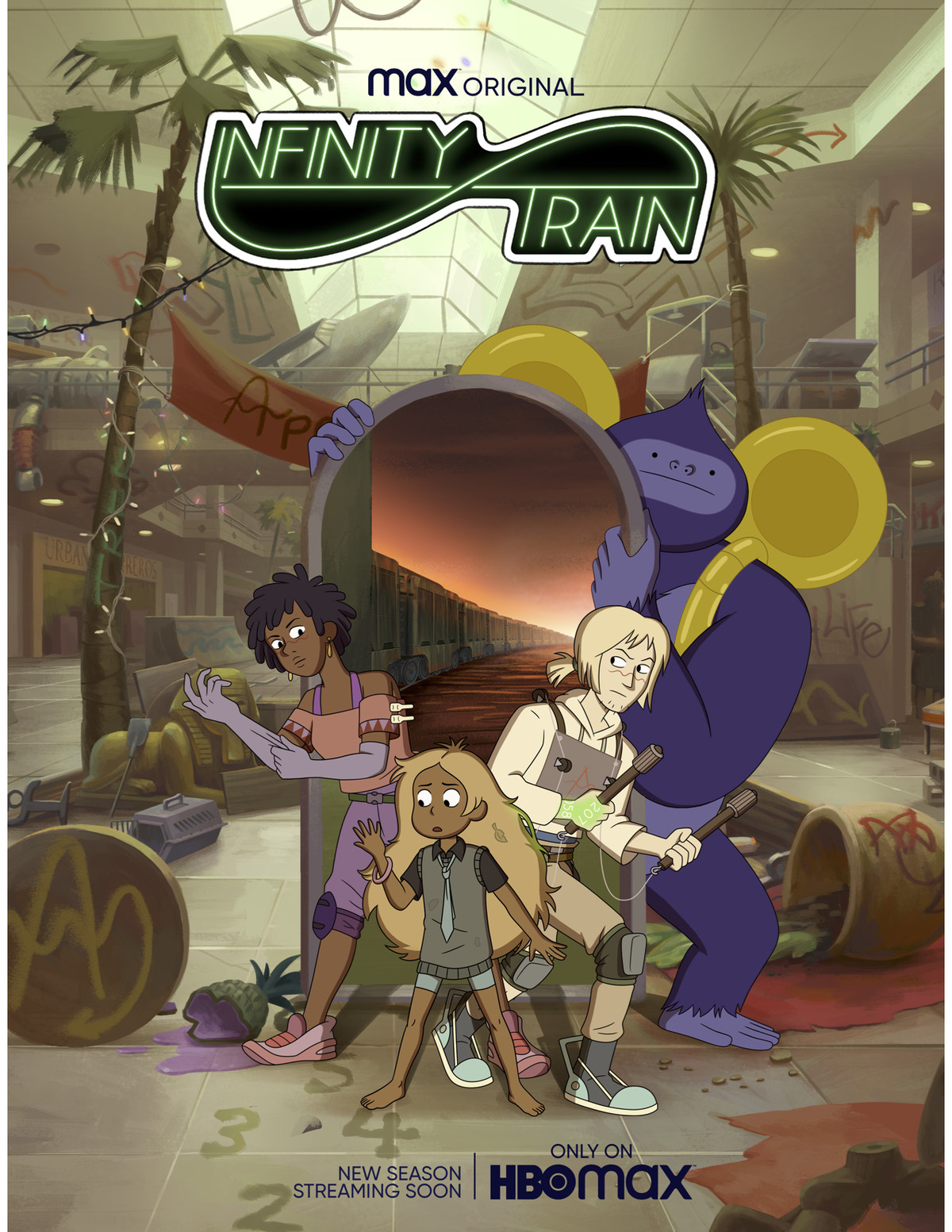 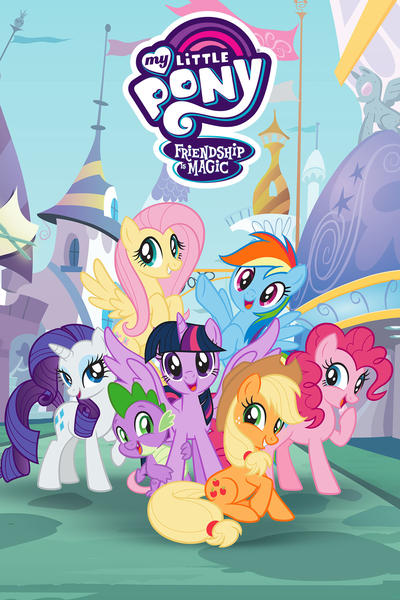 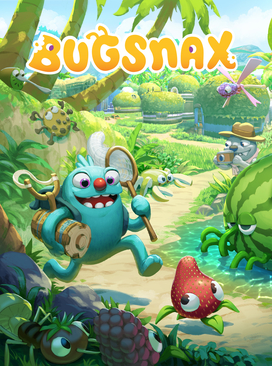 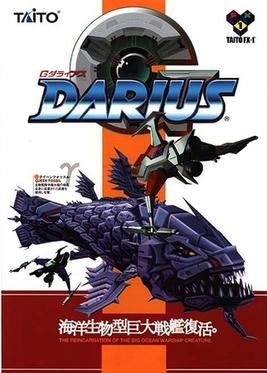 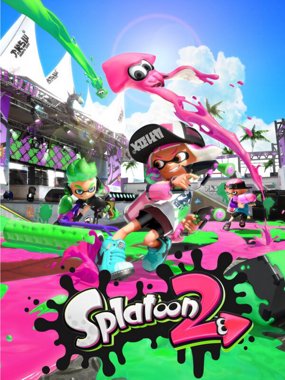 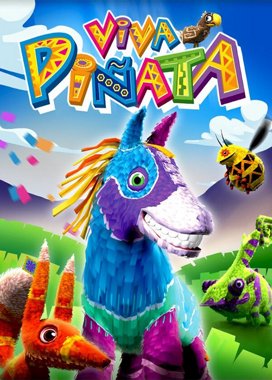 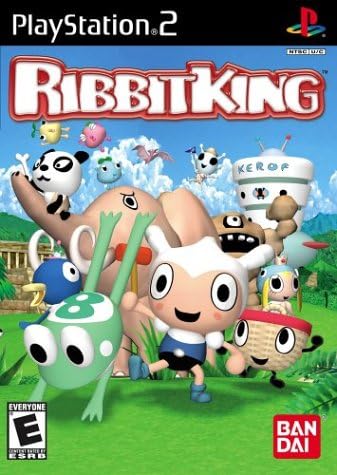 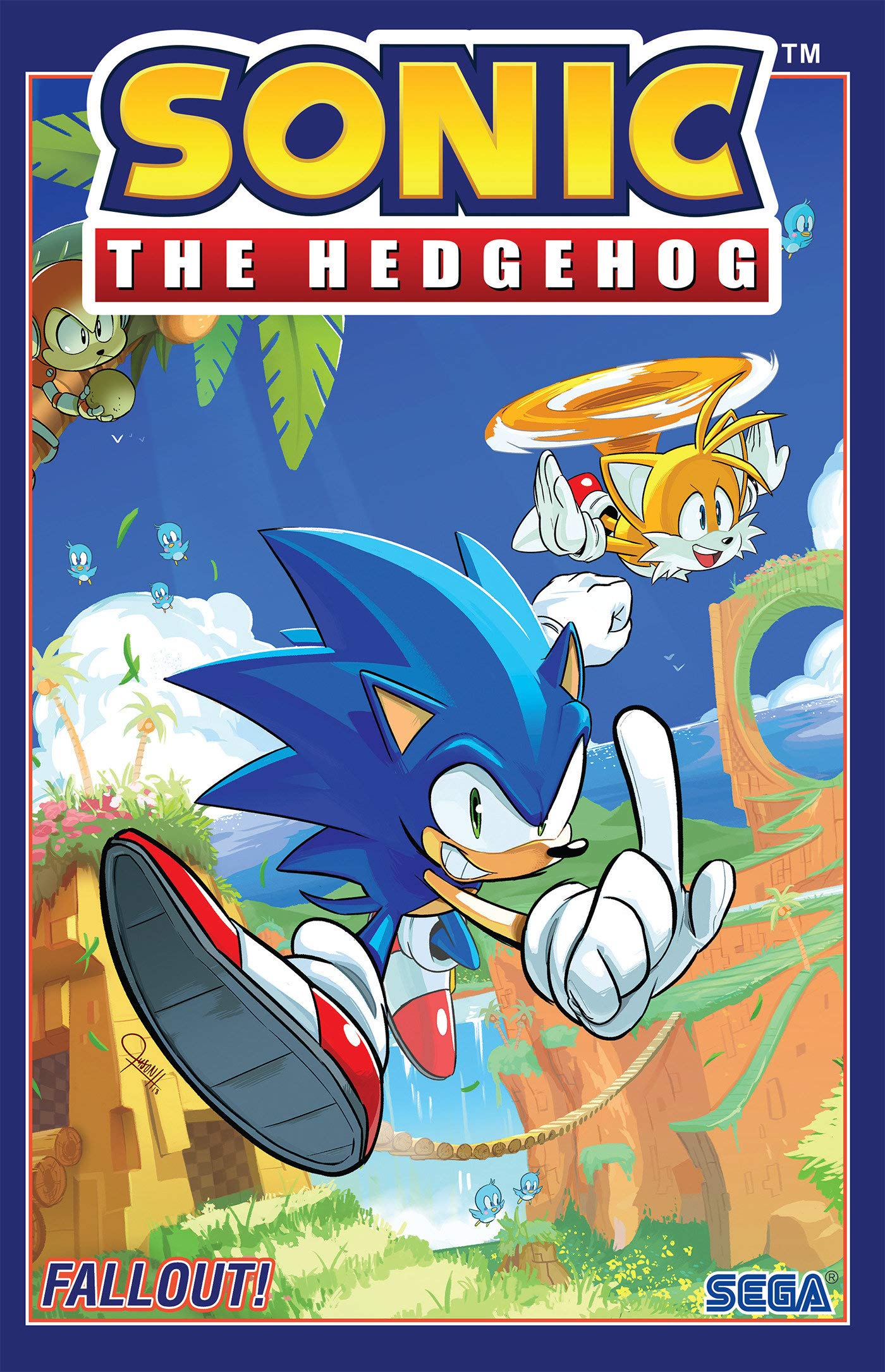 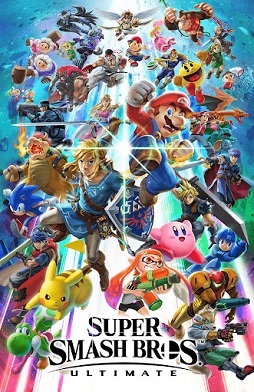 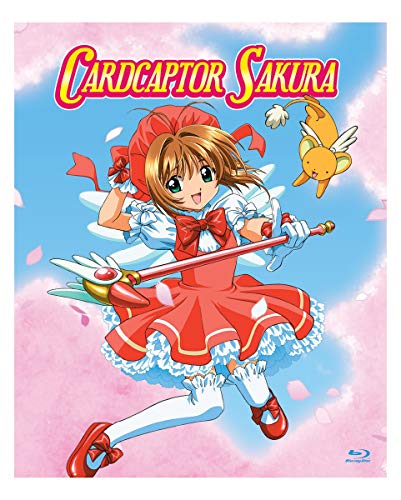 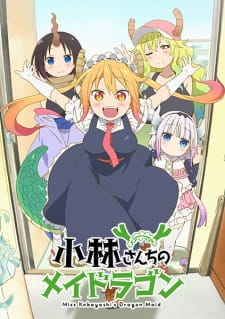 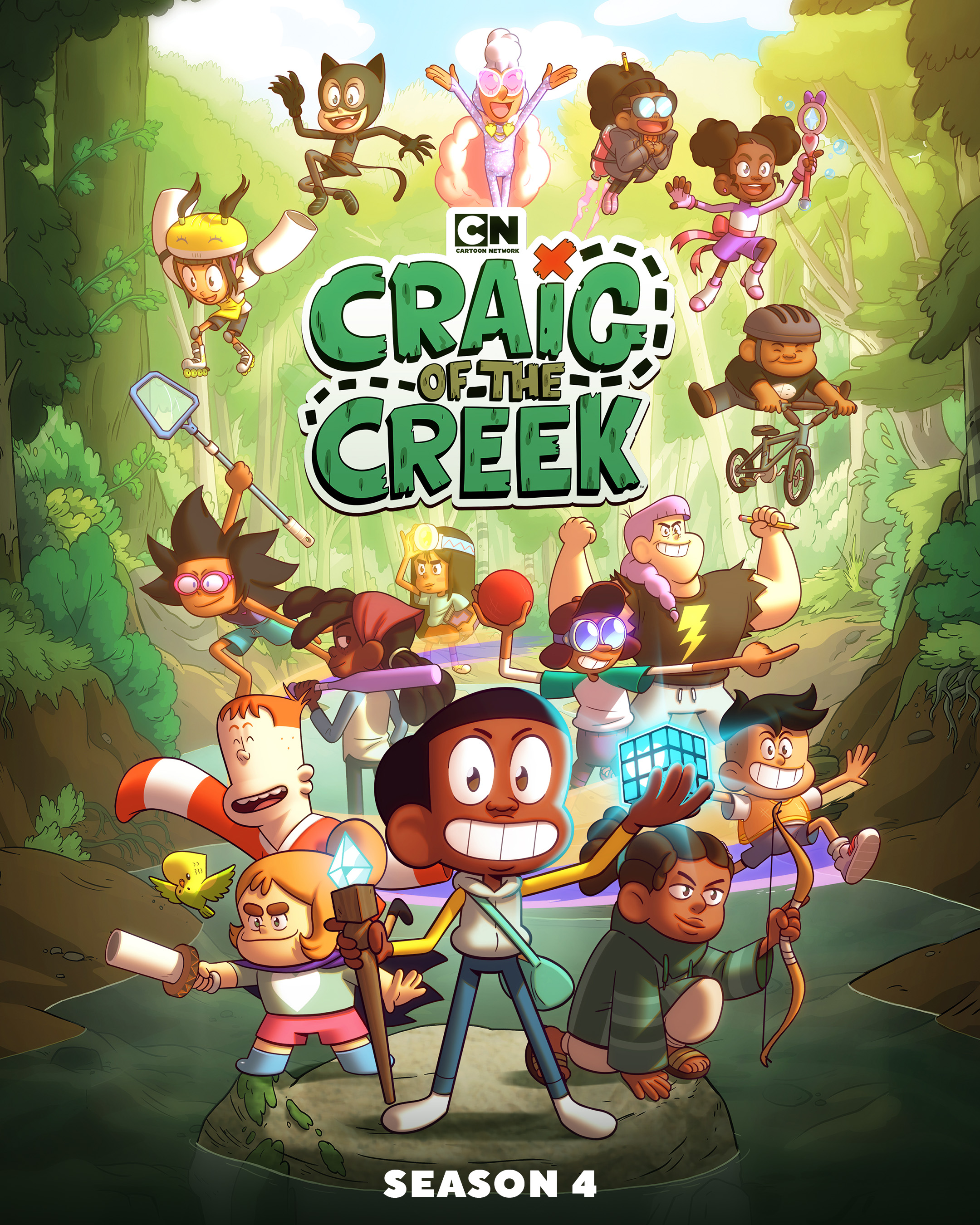 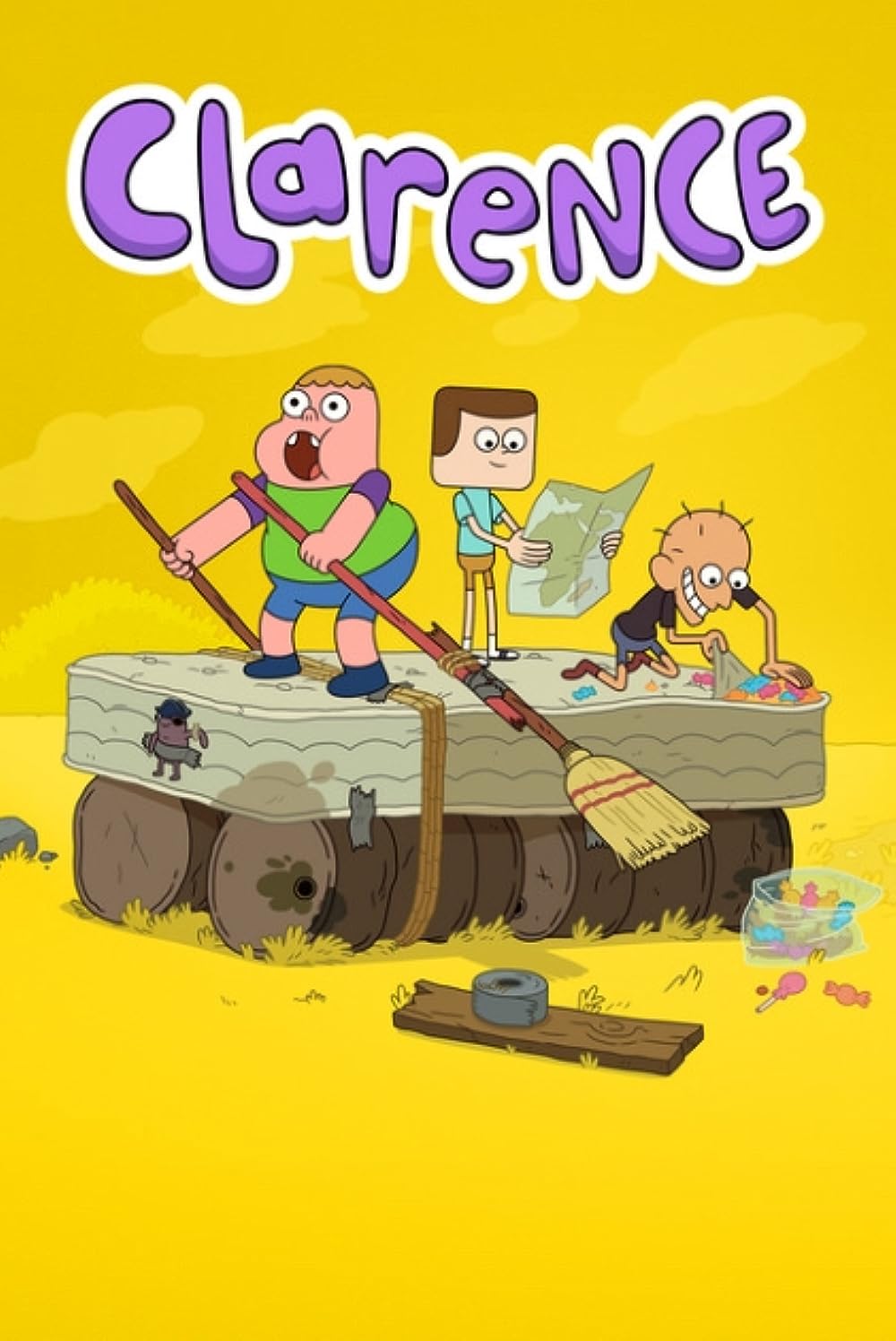 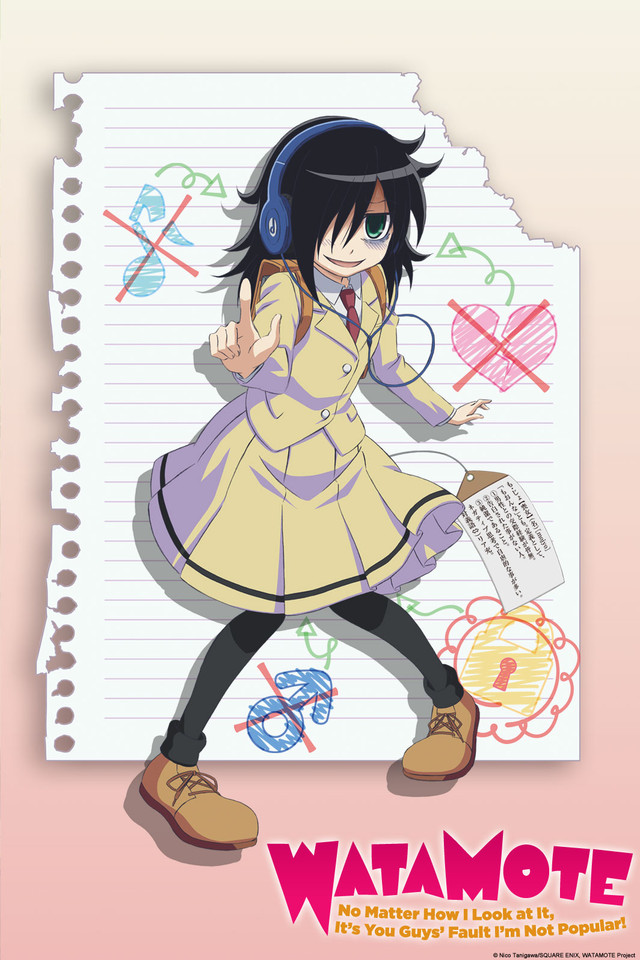 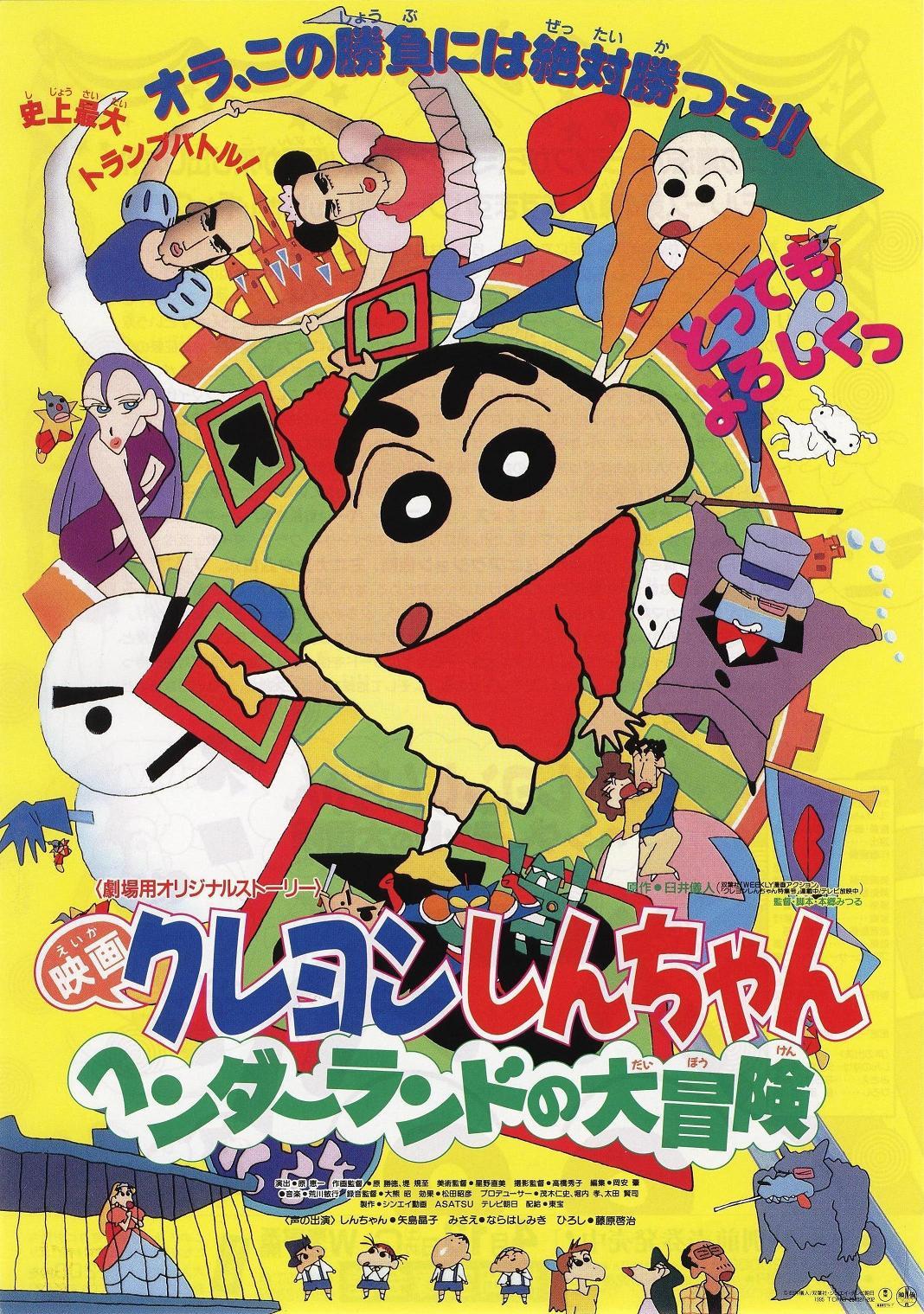 this will be edited with time!