I first met Pachirisu when I was around 6 or 7 when Twice Smitten, Once Shy aired on Cartoon Network. The episode was about Dawn capturing Pachirisu, and the trials of doing so. Before Pachirisu, I was a Pikachu fangirl, thinking he was the cutest thing to ever exist. That didn't last long after meeting our favorite squirrel!

I can't tell you what exactly made me connect to Pachirisu the way I do. Maybe it was the anime's depection of them being michevious and silly, or the design having my favorite colors. Is it Pachi's big tail? Being a squirrel?

Whatever it was, I don't know but I've been a Pachirisu fangirl/stan/lover ever since!

this squirrel right here is my loyal buddy, Pachi the Pachirisu. she's a plush I've had since I met Pachirisu in the anime. she's gone to tons of places with me, slept with me, cried with me and more throughout my childhood to adulthood.

i love her dearly and she loves me too. i like to say she has her own mind as when i play with her, she's very animated. she doesn't talk, however.

I also have a pachirisu army in the making!!!! it sits with my pikachu army, whom i still love a lot despite my adirmation for pachirisu ⭐ they're besties :P
heres some of my old pachirisu art, featuring some of my first "pachisonas"!! 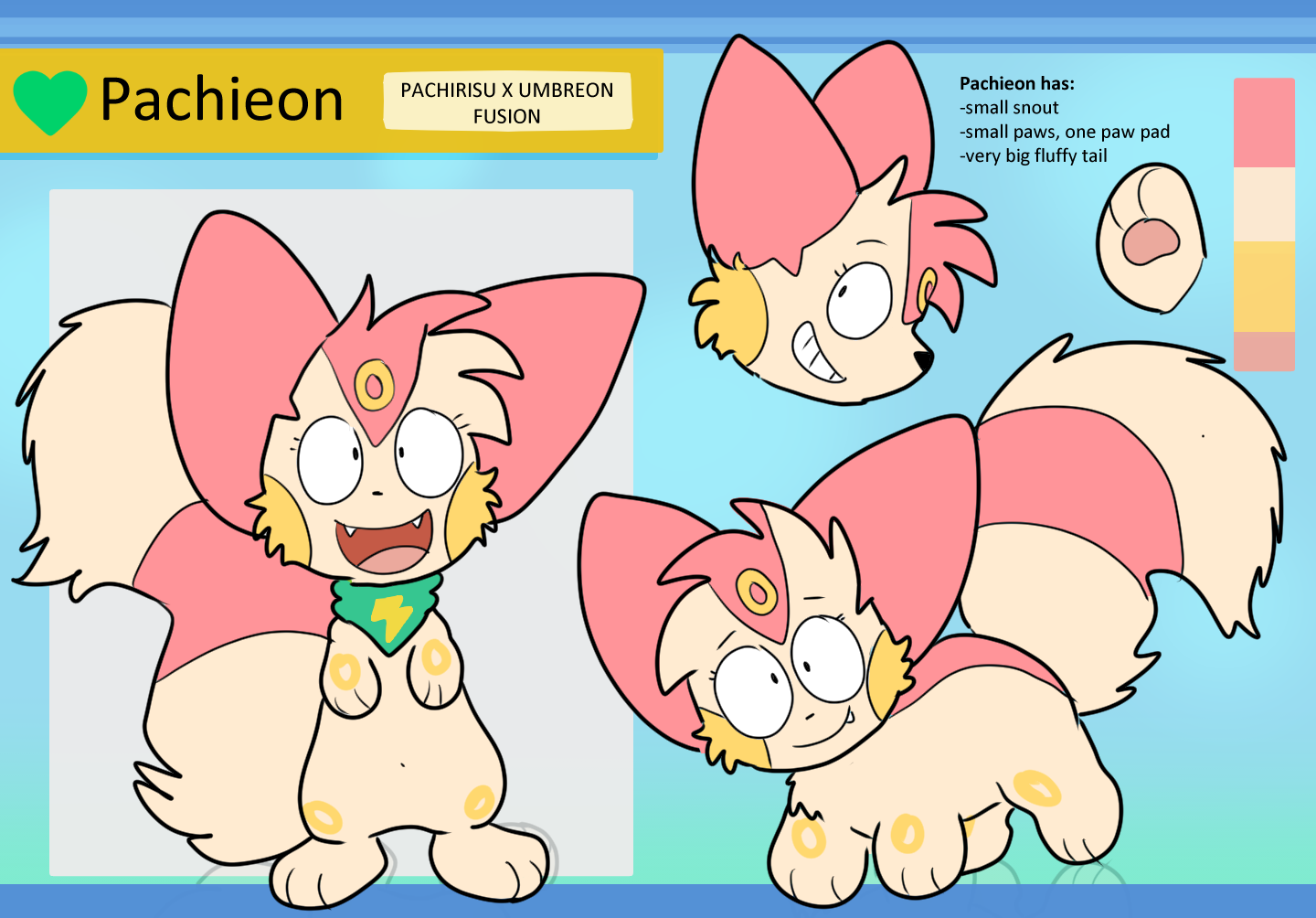 pachieon is my current pachirisu mascot who i love a ton and also stems from my early days of pachirisu fangirling :D
this was one of the first amvs i would play OVER and OVER and OVER again....you can see where this shrine is going. AMV TIME!!